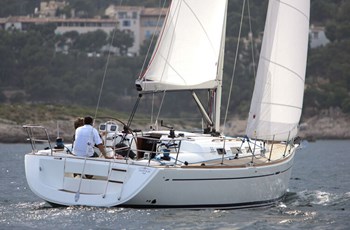 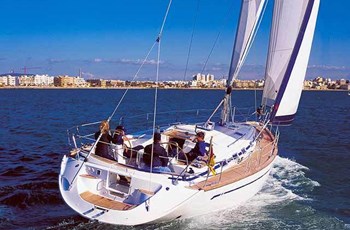 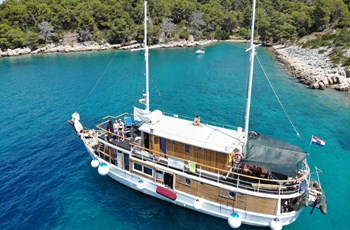 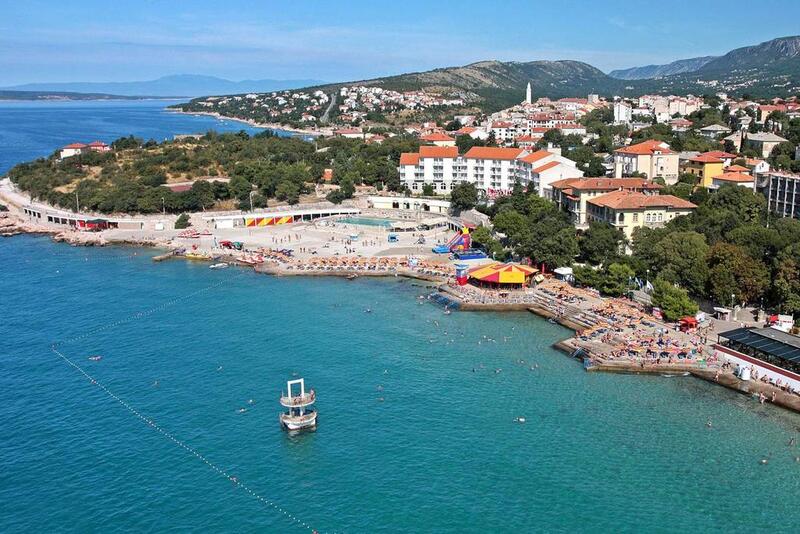 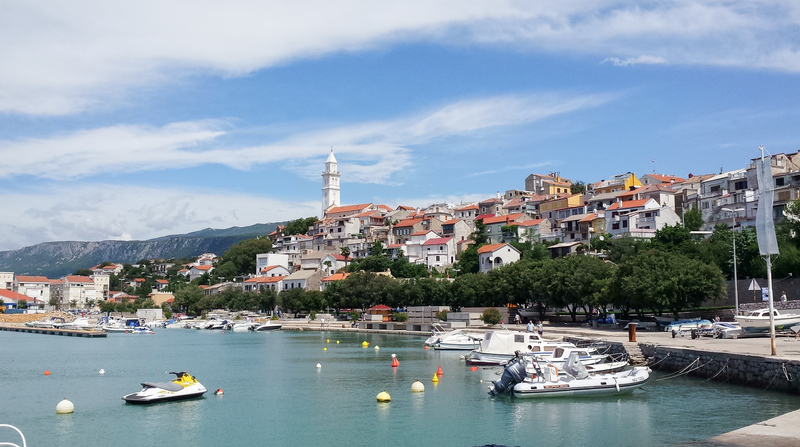 Rijeka is the seat of the Primorsko-goranska County, a region which consists of an unusual link between the sea and mountains ex­tending to the Mount Učka across to the Goran mountains as far as the Velebit. To the west of Rijeka, lie the Opatija Riviera, the oldest and most popular Croatian tourist re­gion. To the east is the Crikvenica-Vinodol Riviera. Rijeka can thank Gorski kotar - the most preserved part of the region - for its high quality drinking water and its clear air. One of the largest Central European ports and until recently a powerful industrial centre, Rijeka provides many opportunities.